I paid a short visit to my local patch hoping to get a couple of hours of birding before heading into the office on this beautiful Saturday morning. This is one of the strongholds of the highly-successful Crested Mynas – an introduced species that is doing very well in . 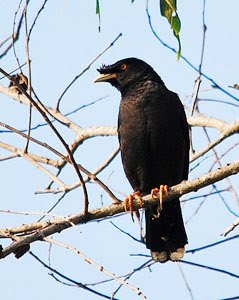 A Zebra Dove cooing its territorial call on an exposed cable provided the best images for this short outing. 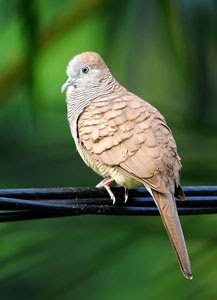 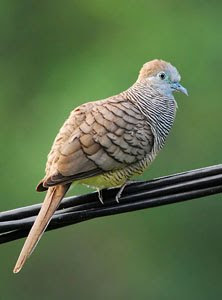 There are a few resident Chestnut-headed Bee-eaters in this locality and this dead tree happens to be one of their favourite perches. 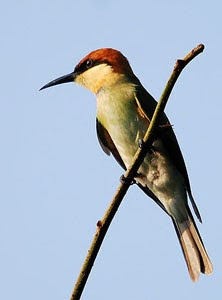 This handsome male Pink-necked Green-pigeon was resting outside a newly-built nest but with the morning sun behind him, it was quite impossible for me to obtain any really good images. 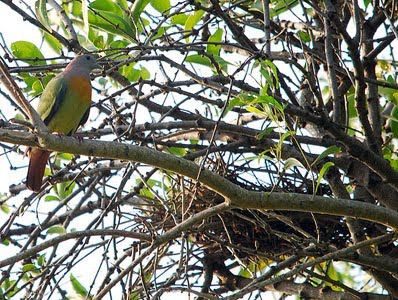 I had another tough time trying to photograph another malkoha and this time it was ’s only species - the Chestnut-breasted Malkoha. How difficult can it be to photograph a 1.5 foot long bird? Well, a picture says a thousand words… 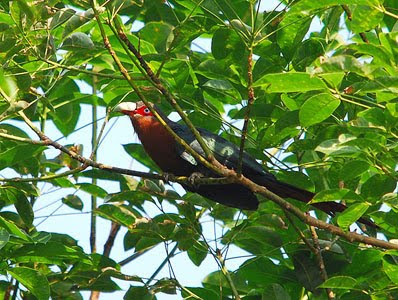 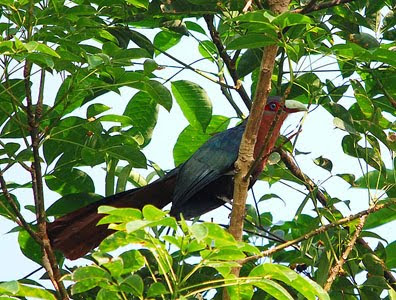 As I made my way back to my car, I found another bird foraging just next to it. As with my last visit, I waited for it - this time a Zebra Dove, to gradually move further away before I got into my car. I guess word got around that this car belongs to a “bird-friendly” guy. 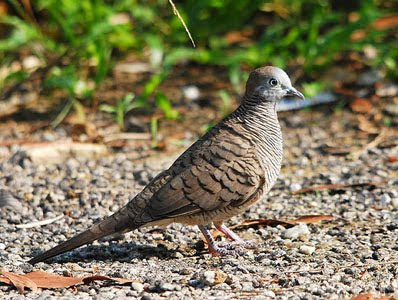 It was supposed to be my second pelagic trip off the coast of , Kedah but we had to cut the trip short due to the weather. It was raining when Dave, Hakim and I arrived at the pier before dawn. Despite the rain, the boat crew still decided to go out and try their luck. The rough sea conditions prevented them from reaping anything this time and they decided to turn back by lunch time. As for us, standing upright can be a little challenging at times let alone photographing seabirds. Anyway, Hakim and I were glad to be able to see one of our target birds, the Short-tailed Shearwater on two brief occasions. This lifer helped to ease our disappointment. I guess I have to leave the Brown Noddy, Bulwer’s Petrel and the rest of the rarities for another trip. 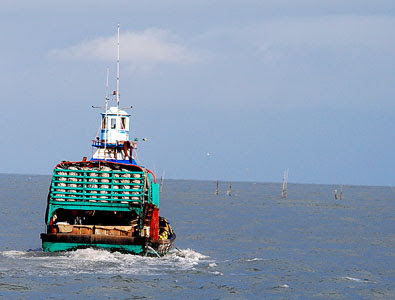 On the way to , we made a little detour to Air Hitam Dalam to see if anything is about as the breeding season should be in full swing by now. We were greeted by a male Asian Koel upon our arrival at the car park. Although this is a common species, I still do not have any images that I’m really satisfied with. This time, a branch was in the way… 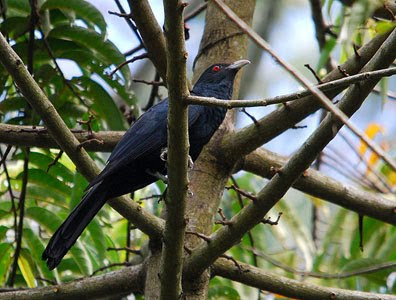 A resting Spotted Wood-owl provided some excitement to the trip… 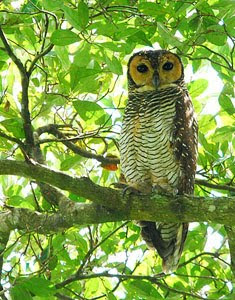 Malkohas have a tendency to move like squirrels among the foliage of the canopy. This foraging Green-billed Malkoha was pretty restless making it quite difficult for us to follow it in order to obtain some images. 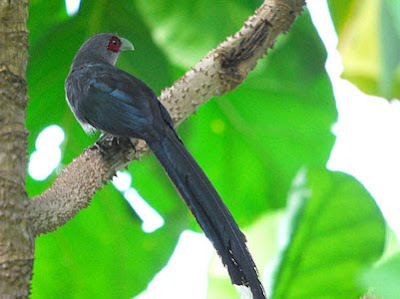 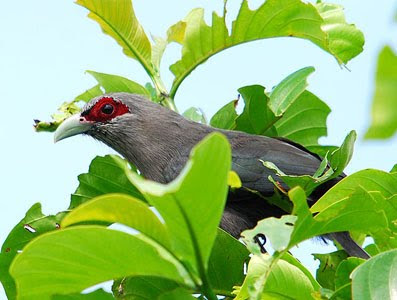 However, our patience did pay off I the end when it perched slightly in the open before flying to the next tree. Thanks, buddy… 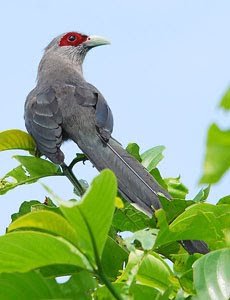 With the migratory season over, it is back to the forest again. I decided to pay a visit to Bukit Panchor as it has been quite a while since my last visit. However, the birding here is a pale comparison to how it was like when I first visited this forest reserve. Today’s trip only produced a record shot of a foraging Crimson-winged Woodpecker and the others either kept themselves well hidden or kept their distance. 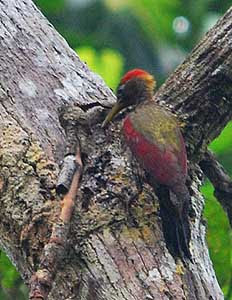 Luckily, the other animals that call this place home was at hand to keep me occupied like these rather confiding Sun Skinks… 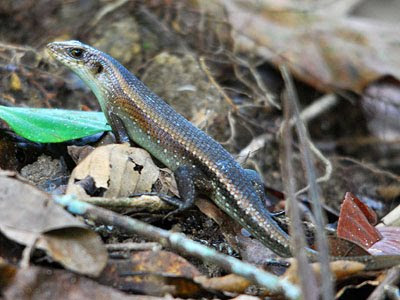 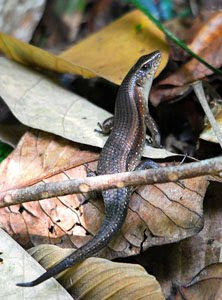 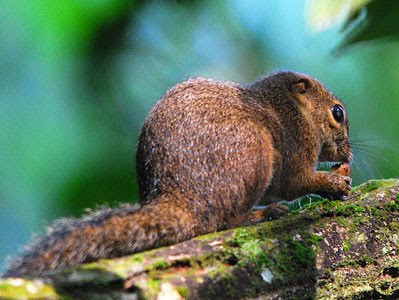 After the forest outing, I swung by the Pulau Burung landfill and things were rather slow there as well. As the migratory season is officially over, I cannot gauge the damage done by the clearing works. I can only hope that by the time the first migrants start to arrive again, the place will be able to provide sanctuary again as usual. It was a relief to see that the resident Black-winged Stilts are not really affected… 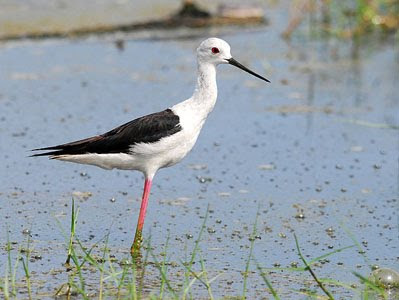 There are still a few Whiskered Terns that have not undergone their journey back north yet. 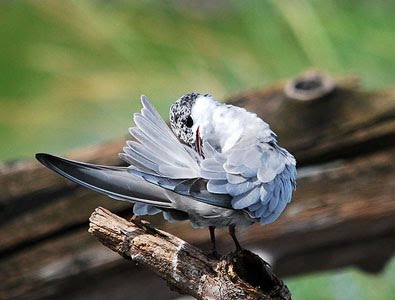 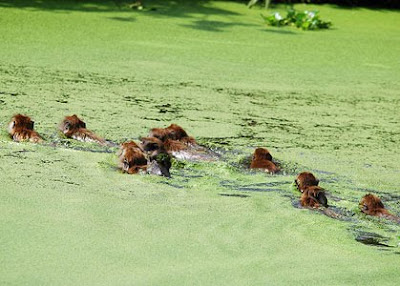 Before calling it the day, I decided to visit the Penanti grasslands to check on the resident waders but the numbers present were not that encouraging. The Oriental Pratincoles did show signs of another successful year with the number of juveniles running around the locality. 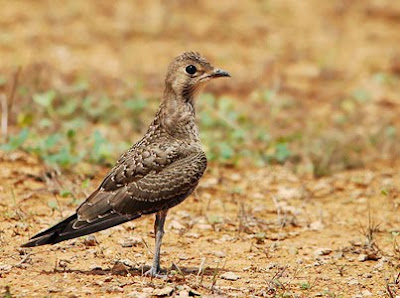 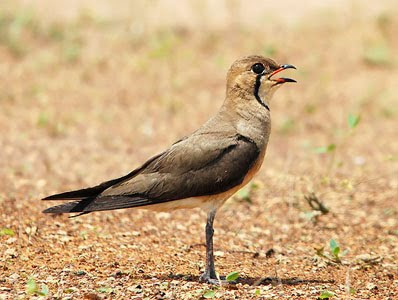