I have not been out in the field as often as I would like to of late due to my working schedule and other commitments. However with the migratory season now in full swing, I just have to make the time – one way or the other. So, it was off to one of my favourite haunts – the marshlands of Pulau Burung, Penang. This locality has undergone a major make-over since the last migratory season and from the looks of things, all the effort was not for the better in terms of birding. Previously, during the migratory seasons this place would be teeming with birds - both residents and migrants. But today, it looks partly deserted. Even the commoners were few and far. This rather confiding Paddyfield Pipit did its best to try and restore my faith in this birding locality and it worked to a certain extent. 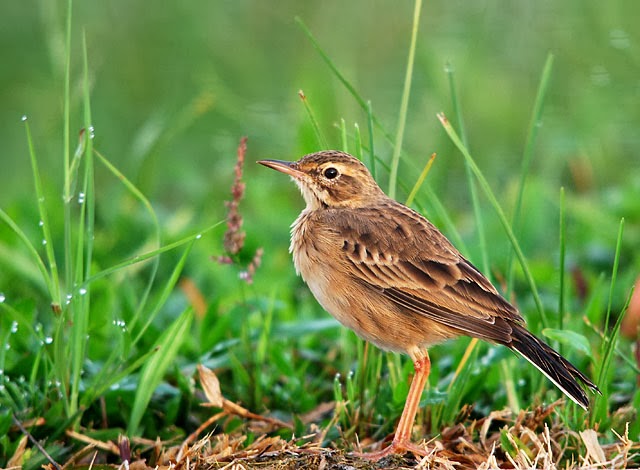 I can take comfort in the fact that the resident Purple Herons still call this place home and this lone adult was foraging among the long grass by the edge of the river. Generally shy by nature, it is often difficult to get close to this graceful waterbird even when using the one’s car as a mobile hide. 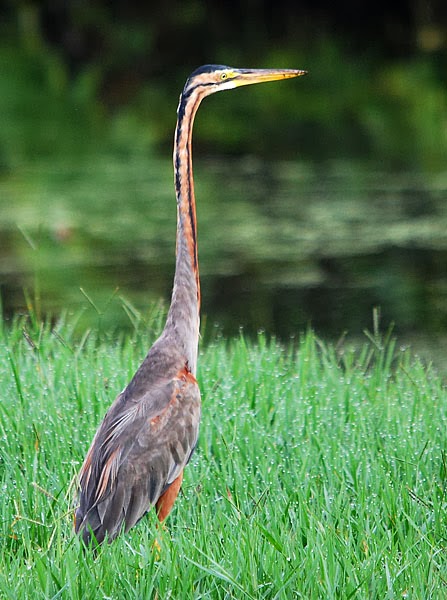 The Collared Kingfishers are regularly encountered among the vicinity of the mangroves. With their raucous calls and bright colouration, it is in fact rather difficult to miss them if they are around. And with three resting on the same perch, it is downright impossible. 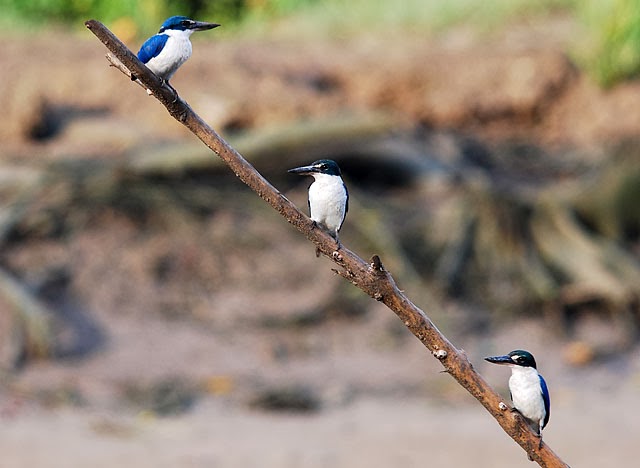 Pulau Burung used to be the best place to observe and photograph Wood Sandpipers. Although this species is quite common throughout the country during the migratory season but it is only here that the birds come just short of letting you giving it a pat on the head. Today, not even a mediocre performance was given. The birds were absent from their usual spots and whenever I did come across one, it kept its distance. However, all was not lost. This Common Sandpiper reminded me why this birding hotspot holds a very special place in my heart. 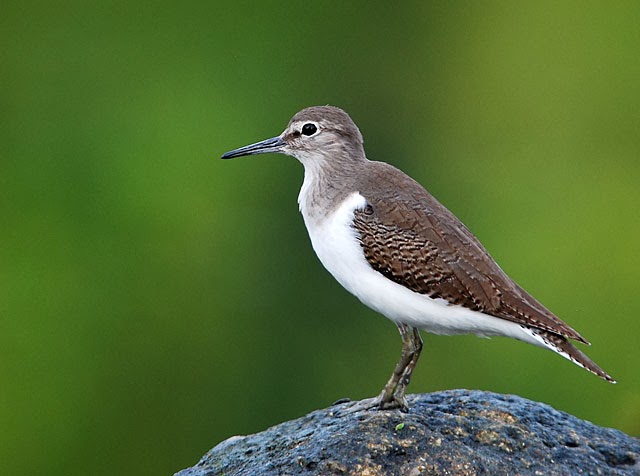 The resident waders were seen at their usual spots and that certainly brightened up a slightly overcast morning. The vocal Red-wattled Lapwings were still in good numbers along the drier grasslands… 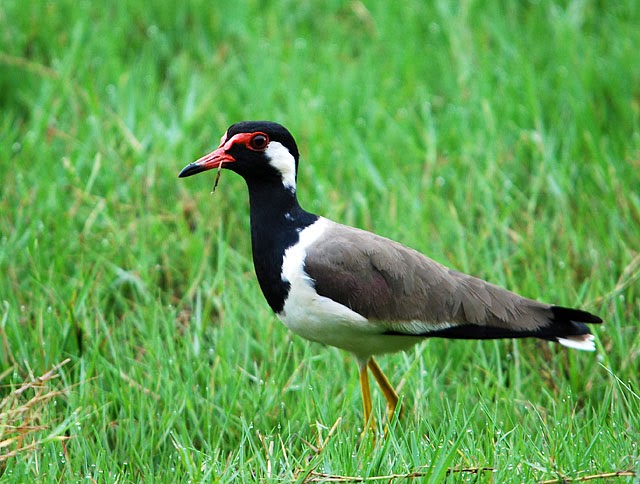 And as for the Black-winged Stilts, well these graceful waders have seen much better days. Only a handful was present today at the edge of the river. 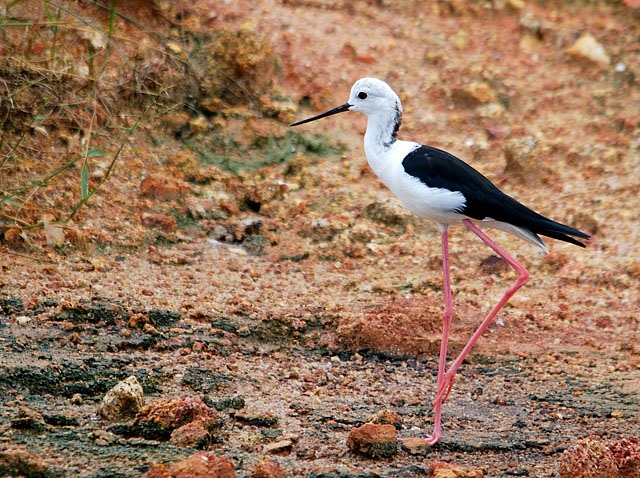 The Chestnut-winged Cuckoo is a undoubtedly a very stunning bird, gracing us with its presence for only a few months each year as it avoids the cold, harsh winter up north. But it is also a very shy bird. I guess this photo, taken from a distance as this is as close as I was allowed today, says it all. 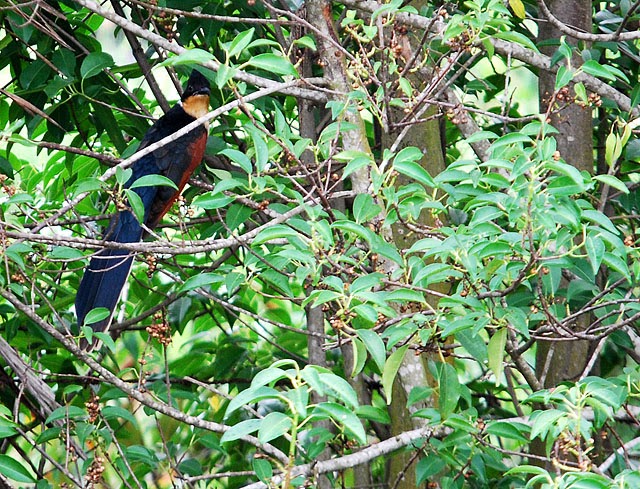 Yellow Wagtails come in all sorts of colours, races, sub-races, seasonal moults, etc, etc. To keep life simple and my sanity intact I just call them as they are, Yellow Wagtails - period. 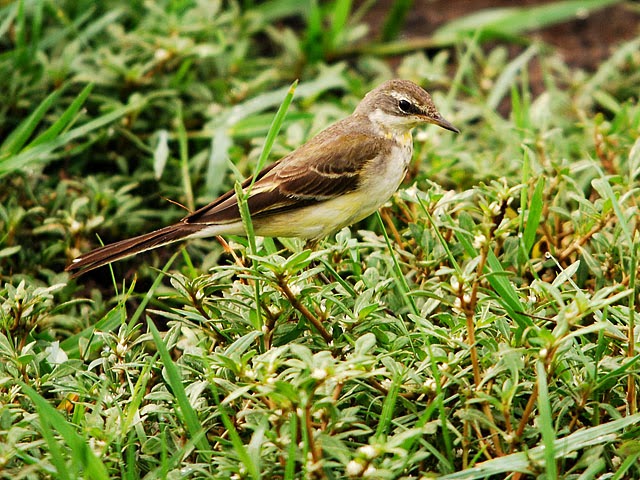 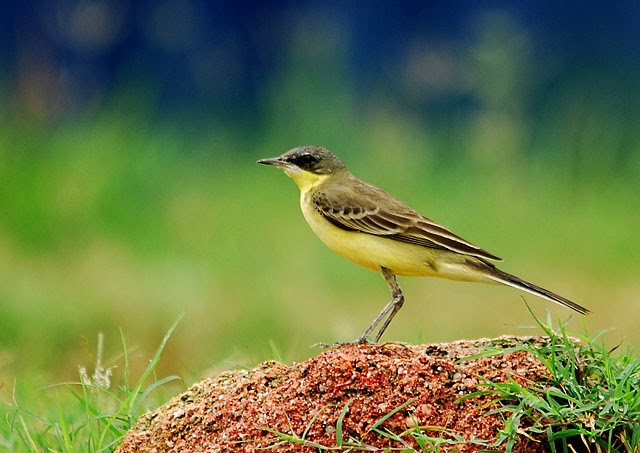 The highlight of the day, surprisingly, turned out to be a mammal - a Wild Boar foraging in the open in bright daylight. The foraging must be good along this section of the access road next to the mangroves because the boar was so preoccupied I was able to drive rather close to it. But the clicks from my camera reminded it how dangerous humans can be and it bolted hastily into the safety of the mangroves. 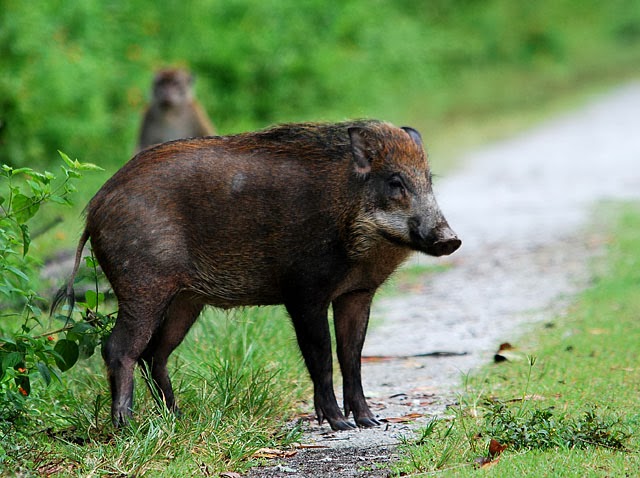 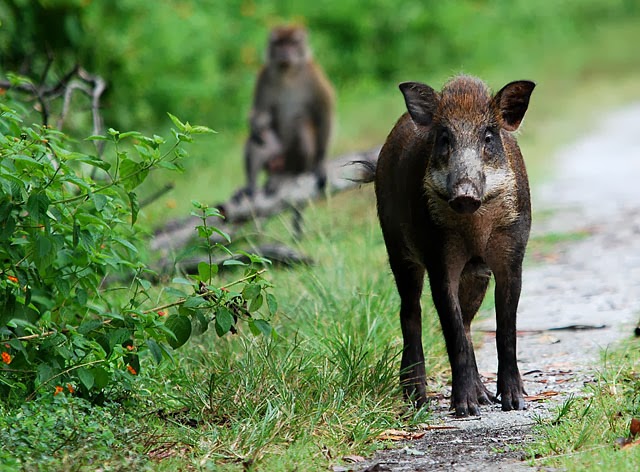 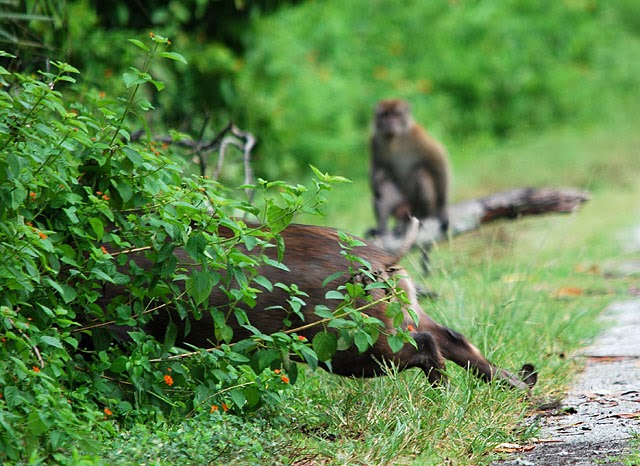 A ruckus along the river attracted my attention and it turned out to be two male Monitor Lizards fighting for the affections of a female. Boys will be boys, I guess… 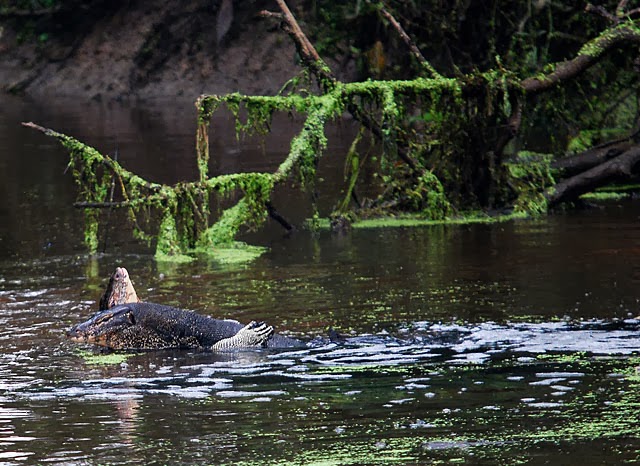 While I was making my way back, I came across a fine-looking Crested Serpent-eagle resting on a lamp post along the busy main road. This species is quite accustomed to human presence and it is not unusual to see it resting comfortably on such perches. 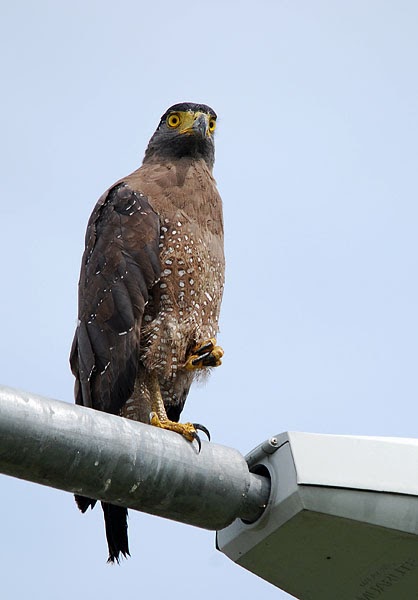 And a handsome Brown Shrike back from his northern breeding grounds wrapped things up for the day. 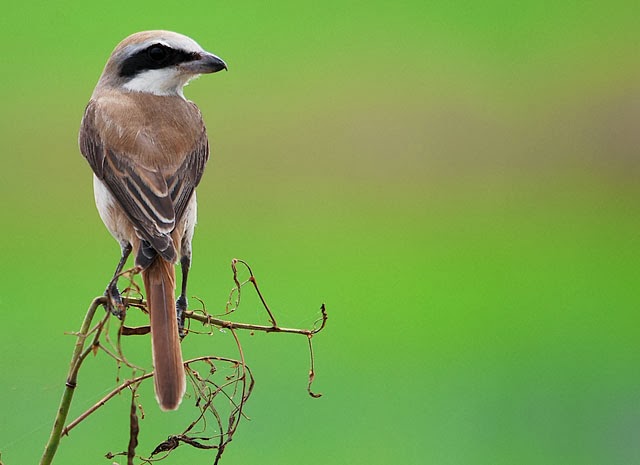