It was looking to be another beautiful morning and since I had a couple of hours to spare, it would be a waste not to spend it out in the field. With limited choices available in my beloved island home, it was back to the Penang Botanic Gardens. Being a weekend morning, the crowd was inevitable. However, the spot that I usually frequent when I am at this popular recreational destination is somewhat off the beaten track so I could bird relatively undisturbed. Along the stream, I noticed two Little Egrets with a whole lot of interaction between them. To my untrained eyes, they appeared to be performing some mating dance as the Egrets moved in synchronize. Then things started turning hostile and dance, became dispute with one chasing off the other. In the end, there was no romance brewing here – just hostility. 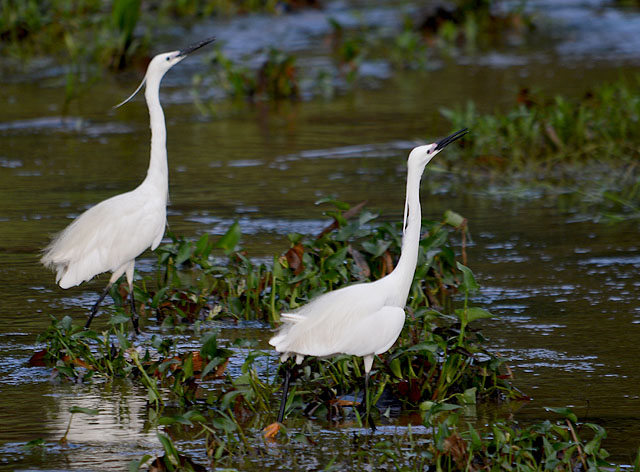 The lone Striated Heron did not let all the commotion by the Egrets distract it from what it set out to do – acquiring breakfast. 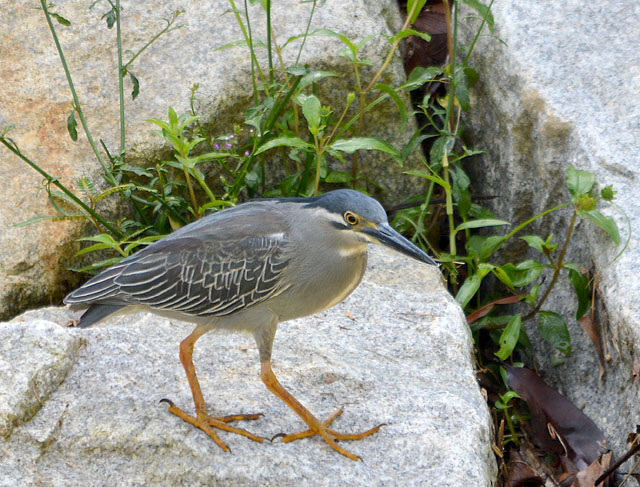 Food also drew the resident White-throated Kingfisher from its usual lofty perch and provided me with a brief moment to capture its splendour at eye level. 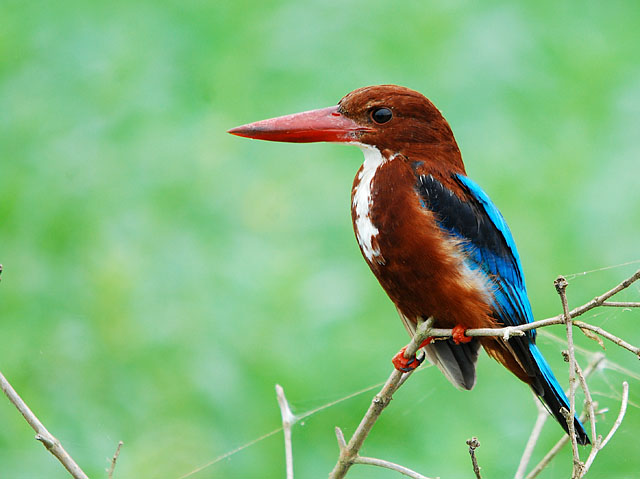 A repertoire of musical notes started to fill the vicinity and it was the contribution of a pair of Oriental Magpie-Robins. I suppose these beautiful songsters have found their sanctuary here as bird trappers know better than to try their shit at a location constantly monitored by park personnel. 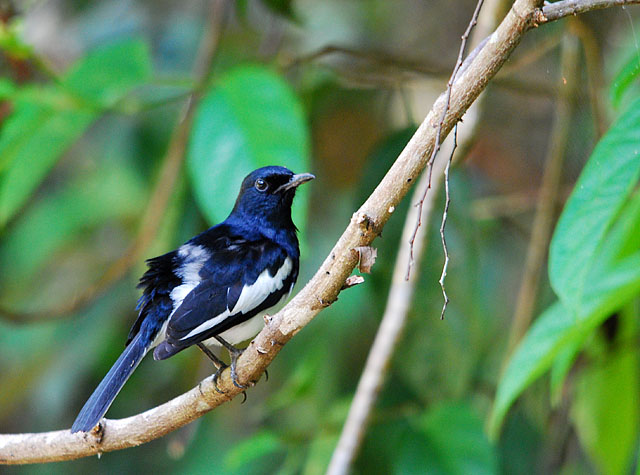 This next bird has a wide range of calls and even imitates. The territorial call is sometimes such a disarray of notes it makes it distinct. The bird itself is no less unique. The tail extends into a wire-like appearance ending with a racket shaped feather at each end. The Greater Racket-tailed Drongo may be a common species throughout the country but it is still an exceptional bird. 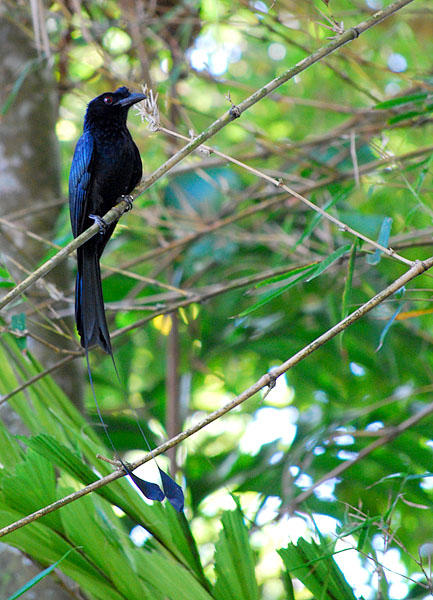 The migratory Asian Brown Flycatcher, on the other hand, is the exact opposite. Silent and dull, it would have gone unnoticed if not for its occasional sallies for insects. Birding at a local patch like this is usually a laidback affair and every bird present will receive some form of attention. 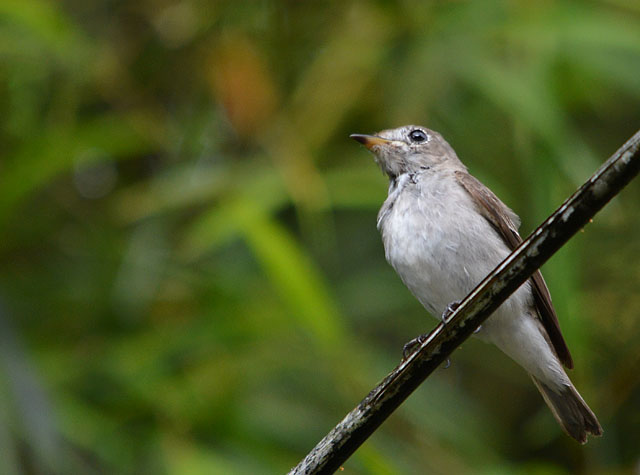 No visit to this landscaped garden is complete without encountering the Crested Mynas. A population has established itself well here and the Mynas hardly take any effort to conceal themselves from humans. Here is just one of the many Mynas that took to the lawns in search of food. 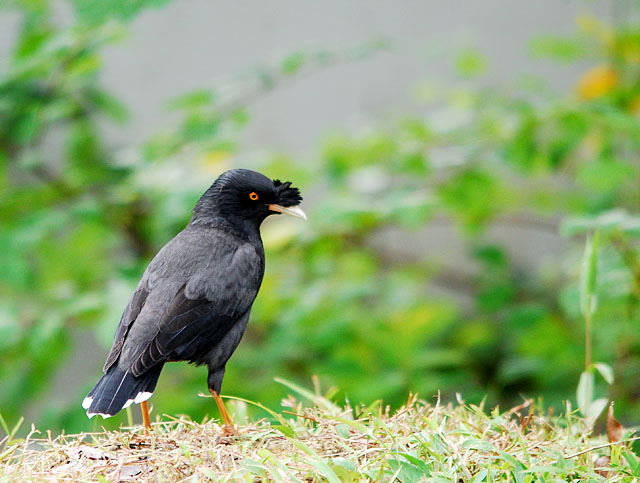 While observing the Mynas, a White-breasted Waterhen wandered into the vicinity in full view. To a certain degree, birds here are quite bold as they are accustomed to human presence. I pretended not to show too much interest and it worked like a charm. But once this photo was taken, my subject knew my true intention and gradually backed away. 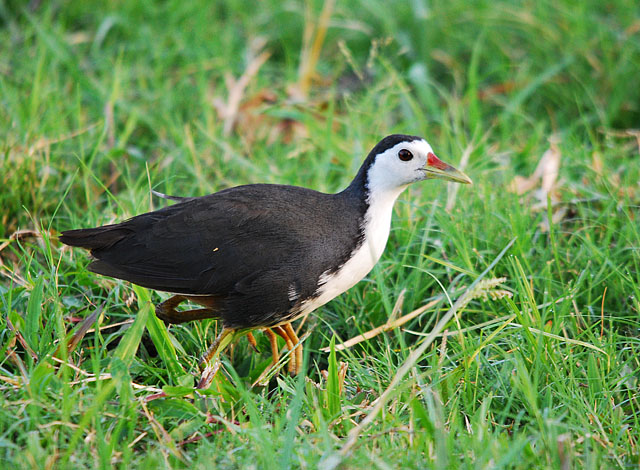 Penang Island has the highest density of White-bellied Sea-Eagles and that is something that I can be proud of. Being an island, you can see White-bellied Se-Eagles from literally everywhere and this time, a juvenile soars effortlessly above the gardens. It was hot and sunny and this youngster was taking full advantage of the updraft. 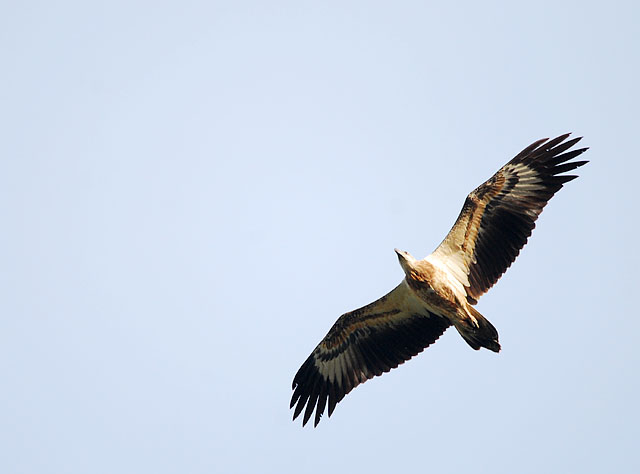 Olive-backed Sunbirds are another common sight here. Although the male lacks some of the radiance of other species, he is still handsome fellow. And the dark orange border below the blue iridescent throat indicates he is a subspecies that occurs in the northern region. 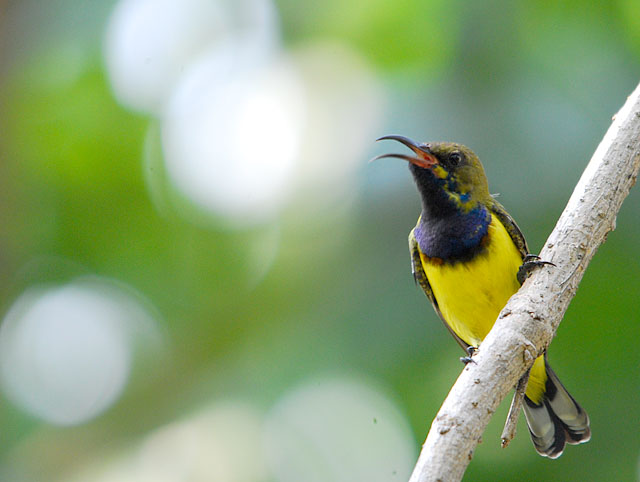 A Brown Shrike that is yet to look prime for the coming breeding season up north was having a little sunbathe above a relatively busy walkway. Unperturbed by the all walkers below and a lone birder, it remained at the perch to be admired only by the latter. 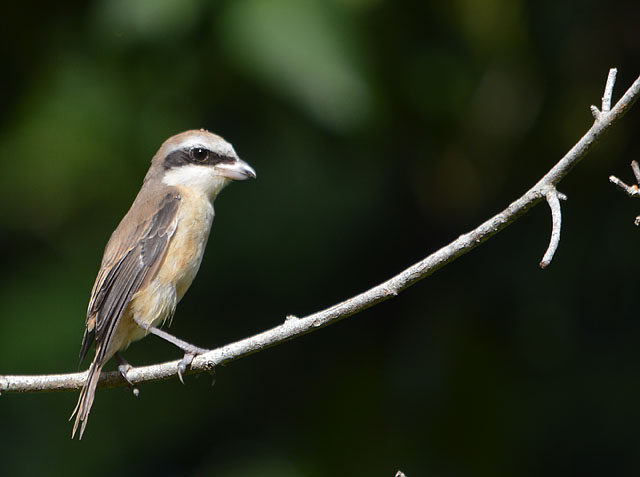 This feisty winter visitor wrapped things up for this short excursion. Most of the species encountered today were the commoner ones but in the end, it does not really matter. It was certainly time well spent and for that, I am grateful. 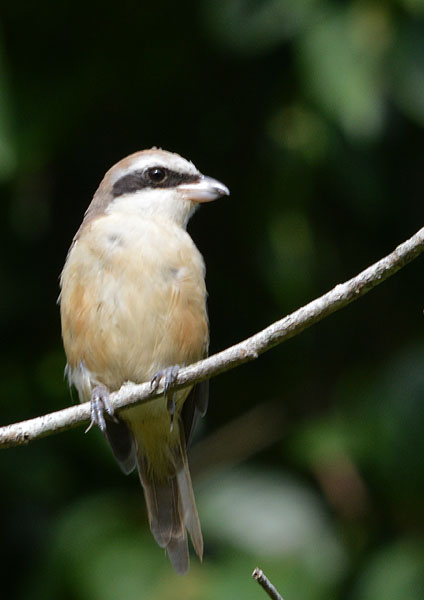