Today was the slated October Big Day but weather of late here in my home state of Penang has not been favourable for this global birding event. As I made my way across the narrow Straits of Malacca, I could see alarming thunder clouds starting to form in the horizon. I have not participated full-heartedly for past few Big Days due to time constraints and this time, it looked like Mother Nature will be the one determining the duration of my endeavour. The swamp forest of Air Hitam Dalam was the selected location. Being a major birding site closest to home was the main reason for this selection. 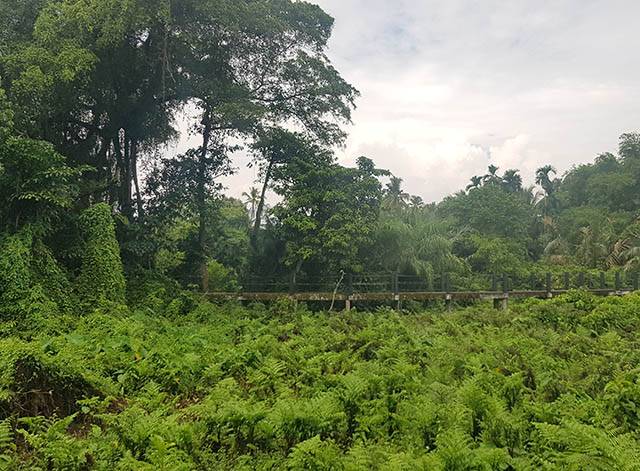 The harsh vocalizations of Brown Shrikes were prominent on this cold and gloomy morning. Autumn migration is well on its way and the presence of these common migrants was not unexpected. 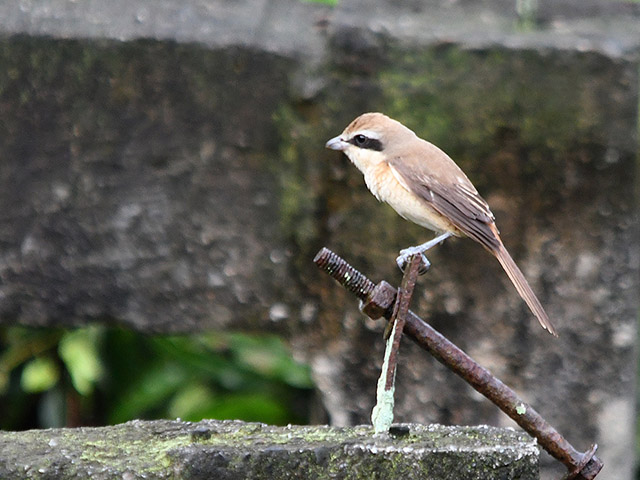 I also came across a juvenile Tiger Shrike in the vicinity and this species is more of a passage migrant than a winter visitor to this site. 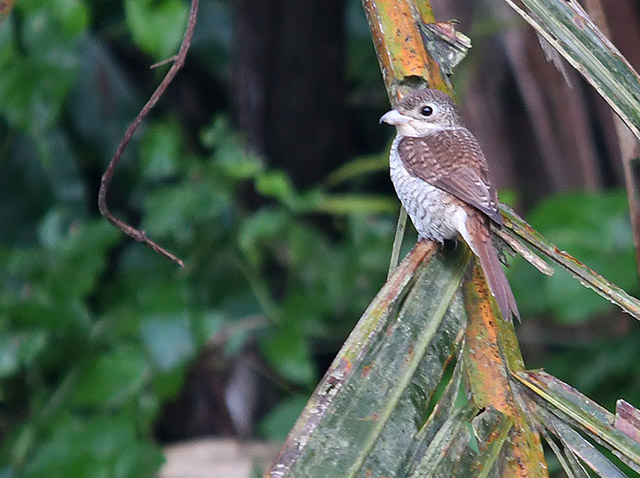 A pair of Olive-winged Bulbuls decided to join in the chorus and their calls are definitely easier to the ears. 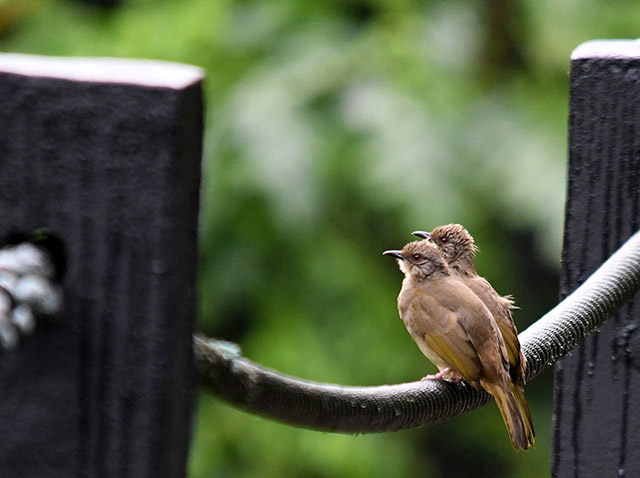 Intermittent sunshine brought hope to my cause and it also brought out a pair of Greater Coucals to sunbathe and preen. The pair was tolerant to my presence which is not always the case. I took the time to appreciate their good deed with the Nipah fronds provided an interesting backdrop for my captures. 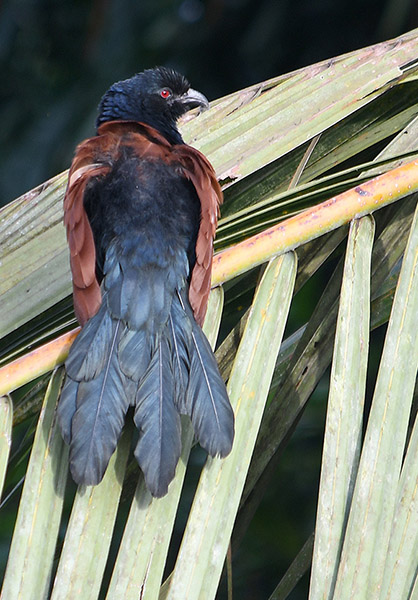 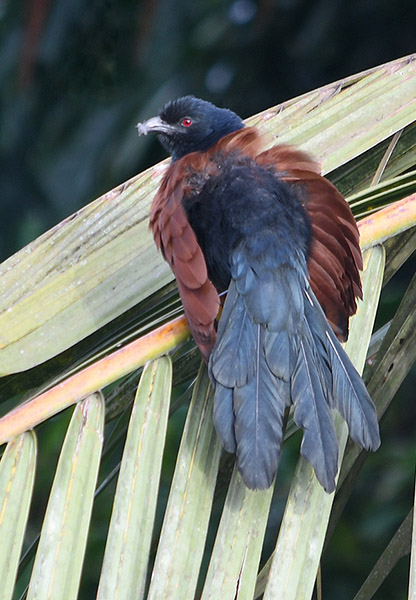 As the weather improved, I could hear the calls of Blue-tailed Bee-eaters overhead. It did not take long to locate these graceful species as they were out hunting for flying insects. 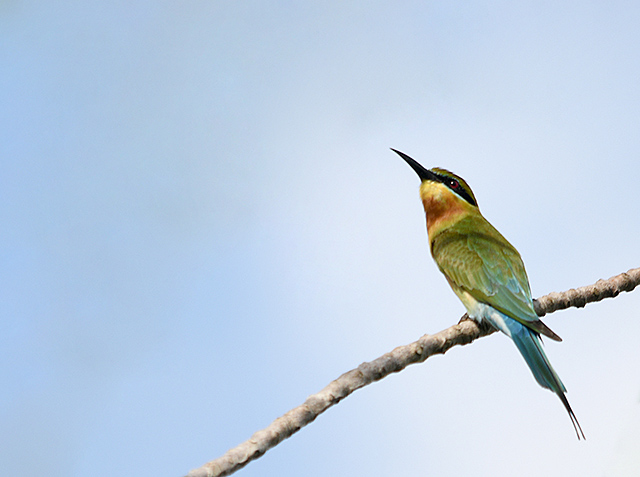 Flocks of Asian Openbills soared across the sky as they move from one location to another in search of their favourite morsel – snails. 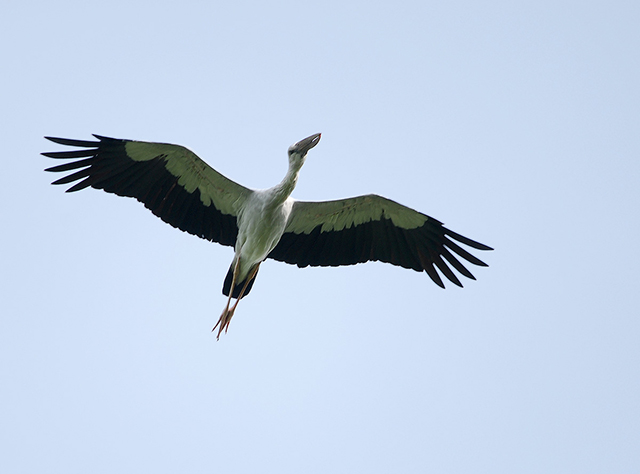 Common as it might be, the call of the Yellow-vented Bulbul is still bubbly and sweet. As scrublands is one of its preferred habitats, a healthy population resides in this area. 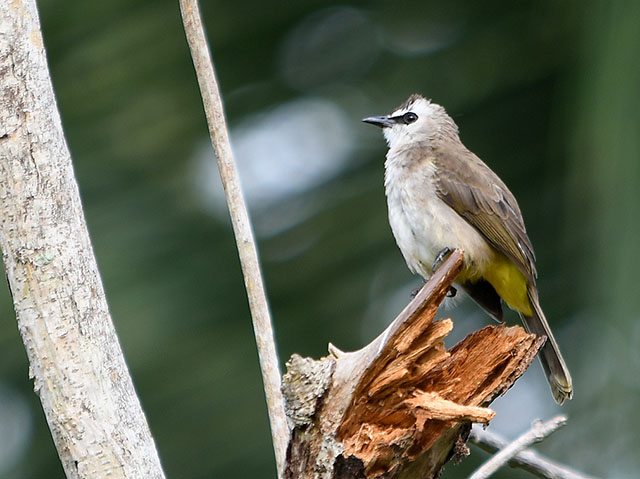 Another vocal species that was out and about was the Common Iora. A pair was causing a real ruckus among the low bushes and with a little perseverance (and luck), I managed to obtain what should be the photo of the day for me. In non-breeding plumage, both sexes are very similar to each other and I would assume the paler individual on the right is the female. 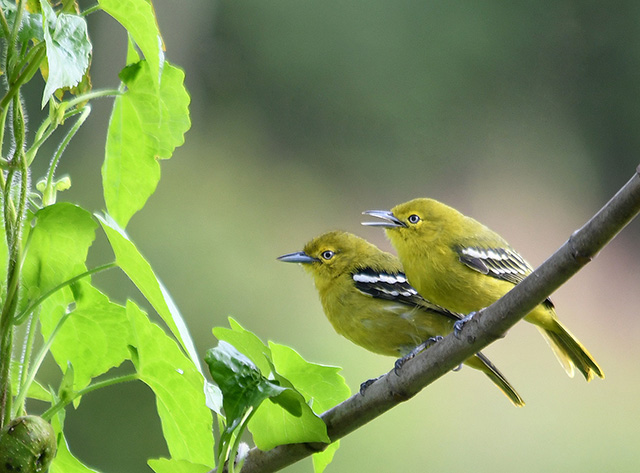 One of the most striking species you can find living nearby or even within human settlements is the male Pink-necked Pigeon. And to have two in a single frame had me trekking along the muddy riverbank for a better image. 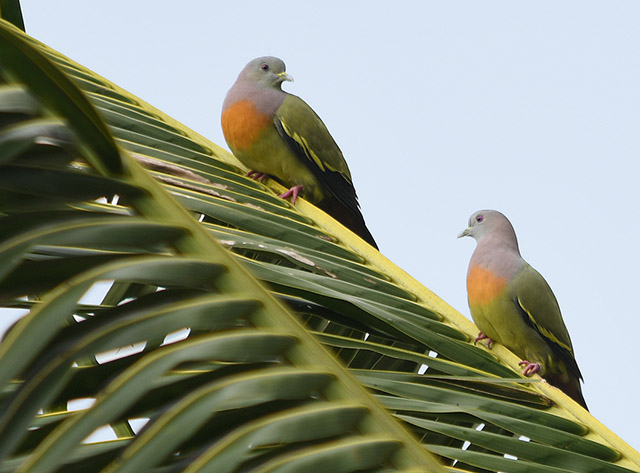 The male Common Flameback that occurs in similar habitats, is a worthy rival to the former in terms of aesthetic appeal. Unfortunately, today he was hesitant to reveal his true beauty. 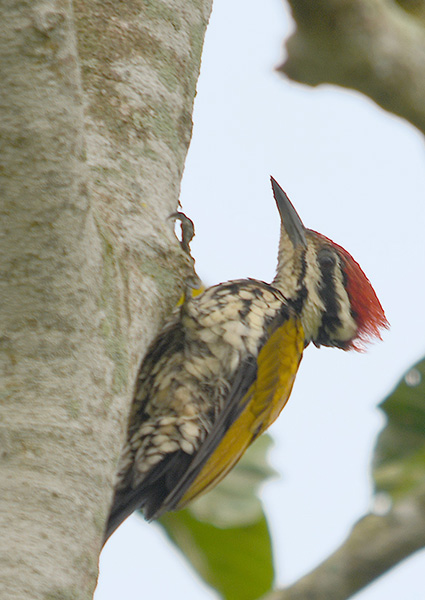 Like an oversized feather squirrel, a Green-billed Malkoha scurried along the canopy level with much haste leaving me with nothing more than images of empty branches. However a second bird, presumably its mate, stayed put just long enough for a couple of shutter clicks and the images turned out better than I had anticipated. 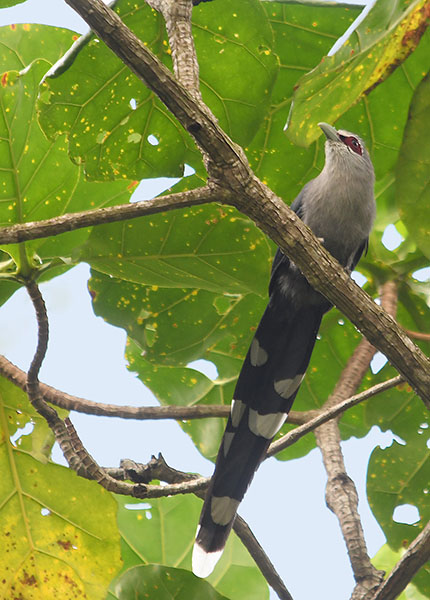 I see Brahminy Kites on wings more often than at rest. Despite the less-than-ideal shooting condition, this encounter with one of the resident kites perched on a lofty tree crown was rather enjoyable. 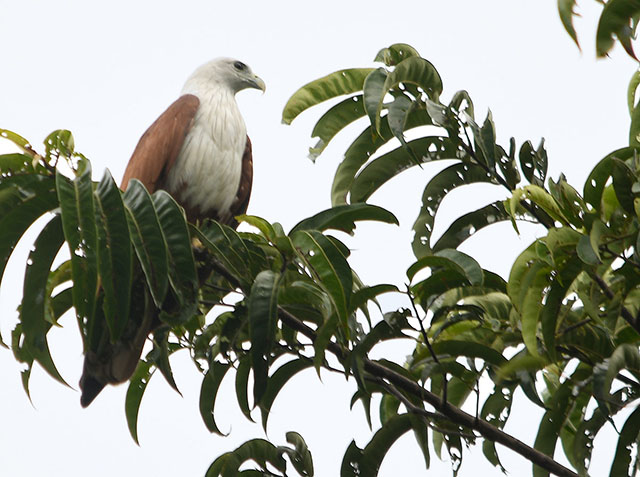 Going into the fourth hour of my Big Day, the weather started to turn for the worse. The sky darkened and the winds started to pick up momentum. Retreat was the only logical solution as I really did not fancy riding across the Penang Bridge during a thunderstorm. A Water Monitor Lizard made me delay my journey home. Although this massive reptile does not alter the outcome of my Big Day, it was impressive enough to conclude my blog post for this time. 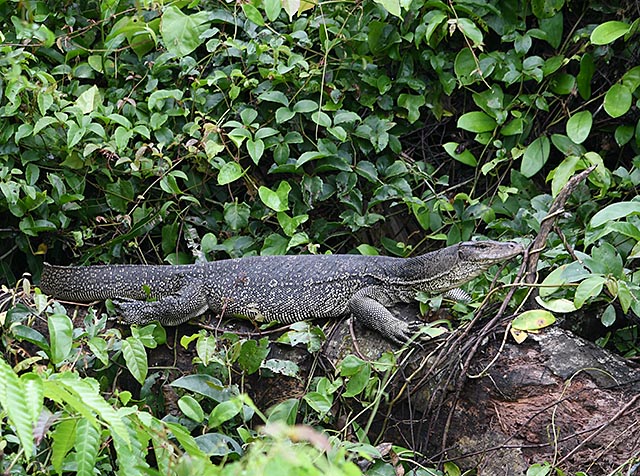 A fine day never-the-less. The photo of the pair of common iora is a delight.